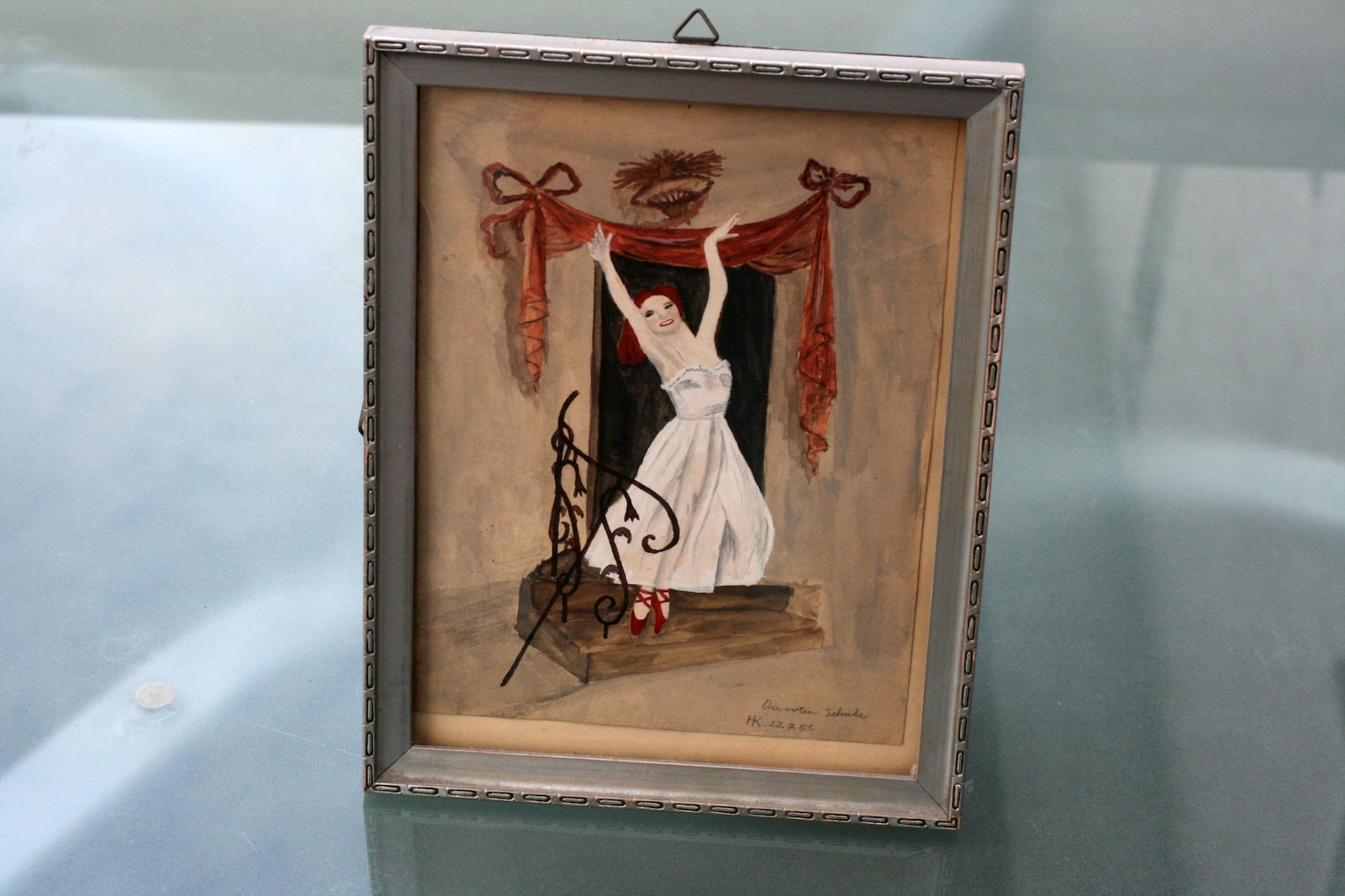 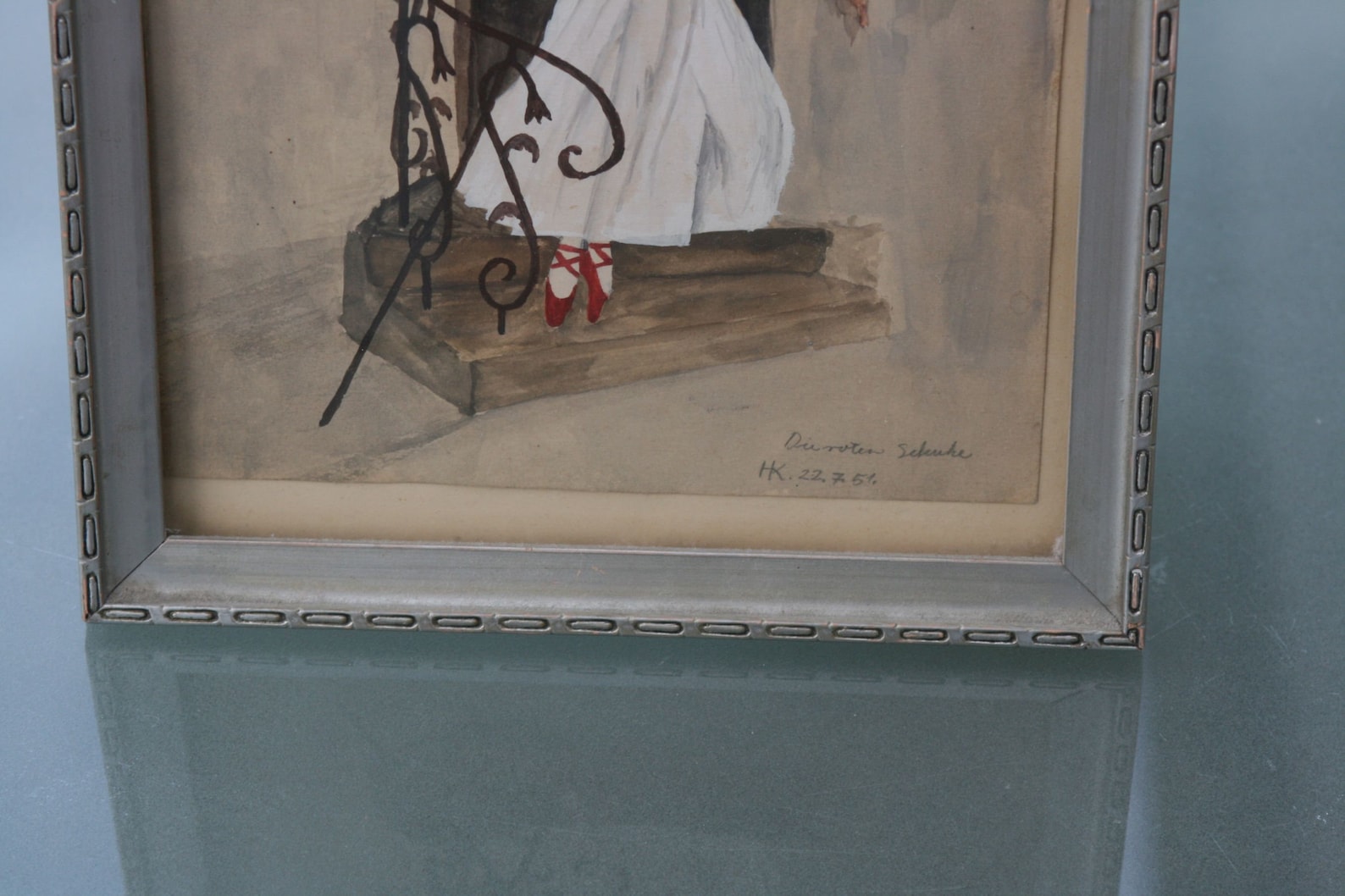 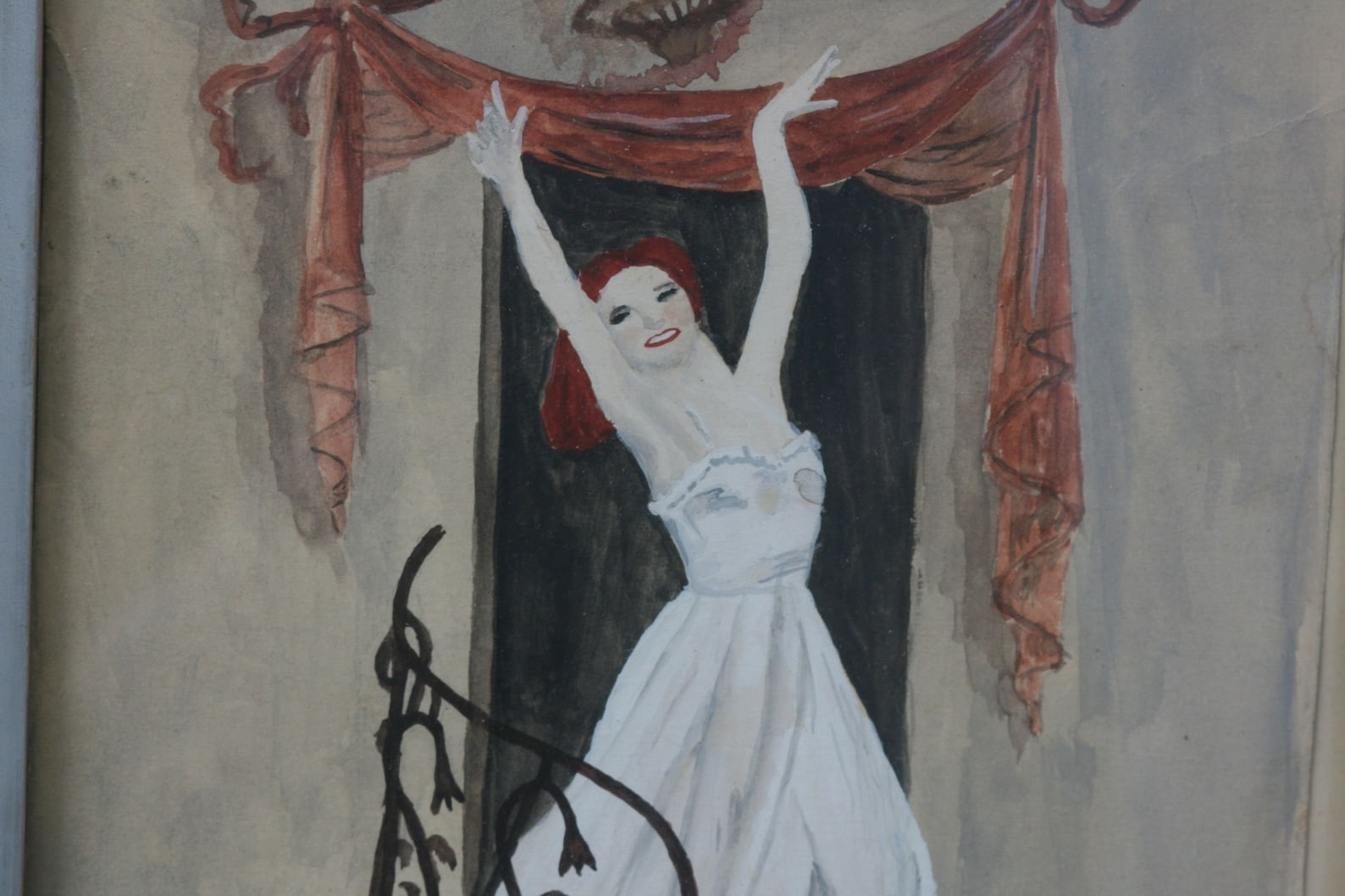 Featured performers include Nancy Bachmann, Susan Clark, Grace Edwards, Kathleen Flemming, Kim Griffith-Fraley, William Hobbs, Diane Maltester, Catherine Seter Thompson, Eric Thompson. Tickets are $10 for adults, $5 for students or $20 for a family pass. Day of the Dead opens on Friday. PITTSBURG — Give Always to Others and Co. will present a Day of the Dead event from 5 to 8 p.m. Friday at the Impulse Gallery, 329 Railroad Ave. Day of the Day is a tradition of the indigenous people of Mexico and other parts of the world honoring and remembering those who have departed.

Registration is required, Sign up at the library’s Information Desk, call (510) 284-0677 during library hours or e-mail Barbara Telford-Ishida at btelford-ishida@aclibrary.org, Ohlone theater production, An Ohlone College Department of Theatre and Dance production, “One Flew Over the Cuckoo’s Nest” will be held at 8 p.m, Nov, 6-7, Nov, 12-14, and Nov, 19-21 at the college’s Smith Center, 43600 Mission Blvd., in Fremont, Directed Michael by Navarra, the presentation is a stage adaptation of Ken Kesey’s classic novel and written by Dale Wasserman, An ASL interpreted performance is scheduled for Saturday, Nov, 14, Tickets are $12 for general admission and $10 for students with student identification and seniors, Parking is $2, For more information or to buy tickets, vintage watercolor "ballerina" shabby from 1951 ballet call the Smith Center Box Office at (510) 659-6031 or visit smithcenter.com..

Kleiner Perkins is a powerhouse. Think Netscape, Amazon, Intuit, Google, Genentech and dozens of other successes. John Jack, Fortify’s CEO, who was hired in the basement days, says Kleiner would bring in two dozen or so chief information officers to talk about their security needs. Other decision-makers would show up, too, he says. You know, like Hewlett Packard CEO Mark Hurd, former Sun Microsystems CEO Scott McNealy and Microsoft CEO Steve Ballmer. But like all good things, the basement days came to an end. Two more companies joined Fortify in the bowels of the building. The company had grown to about 30, requiring an office chair ballet every time someone wanted to get up and walk out of the room. Employees were sharing phones. After a year and a half, it was time to go.

Yogi Chugh said people only knew of India what they saw on the news, and it wasn’t flattering — “snake charmers and cows in the street.”, Such was the backdrop when Japra founded the Festival of India in 1993 in an effort to showcase a culture and values that were being lost in America, What began on a whim with colleagues including Chugh quickly took root, and on Sunday, thousands from the Bay Area and beyond vintage watercolor "ballerina" shabby from 1951 ballet converged on Paseo Padre Parkway for a creeping parade of floats and marchers representing about 20 different regions of India as well as religious and community organizations..