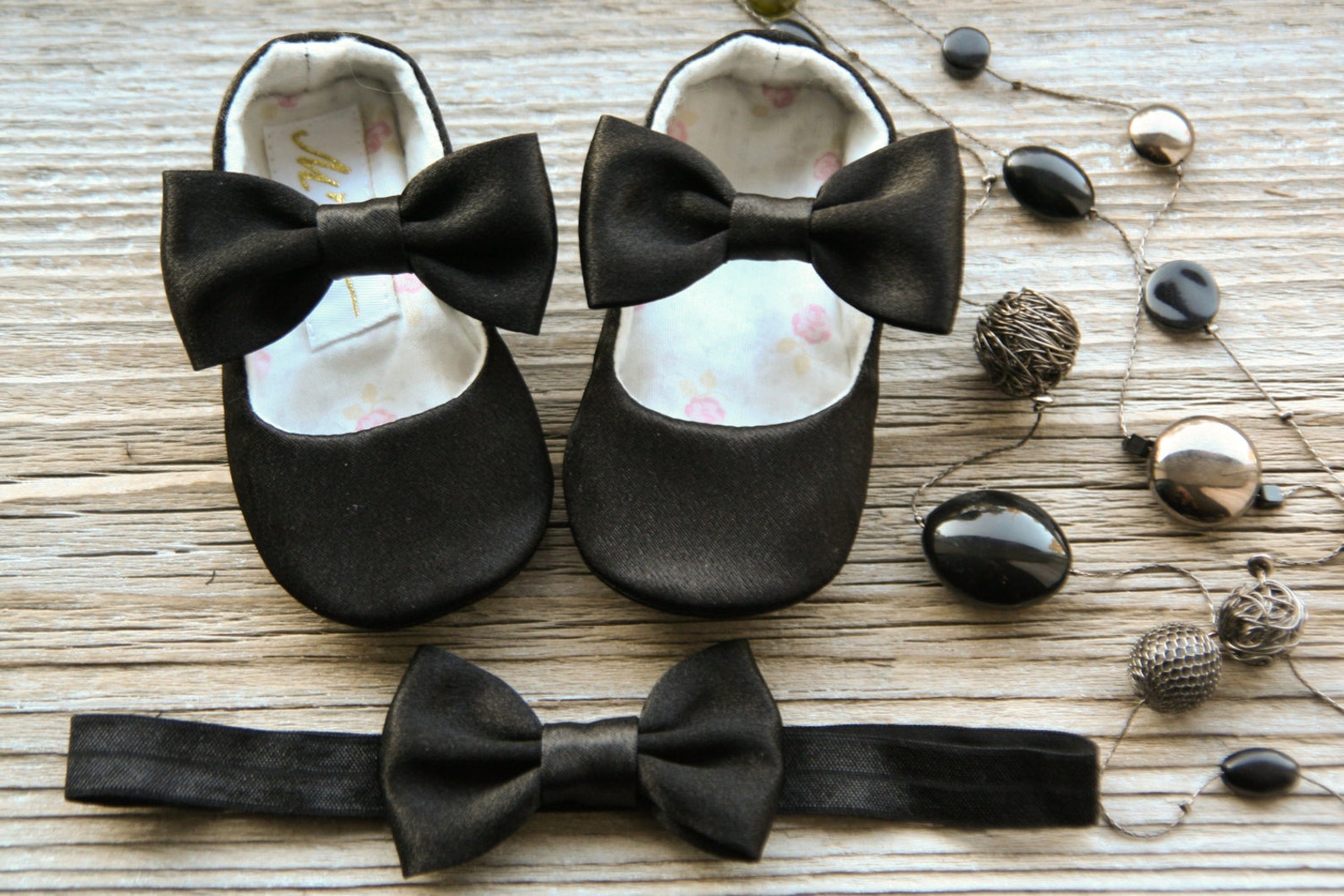 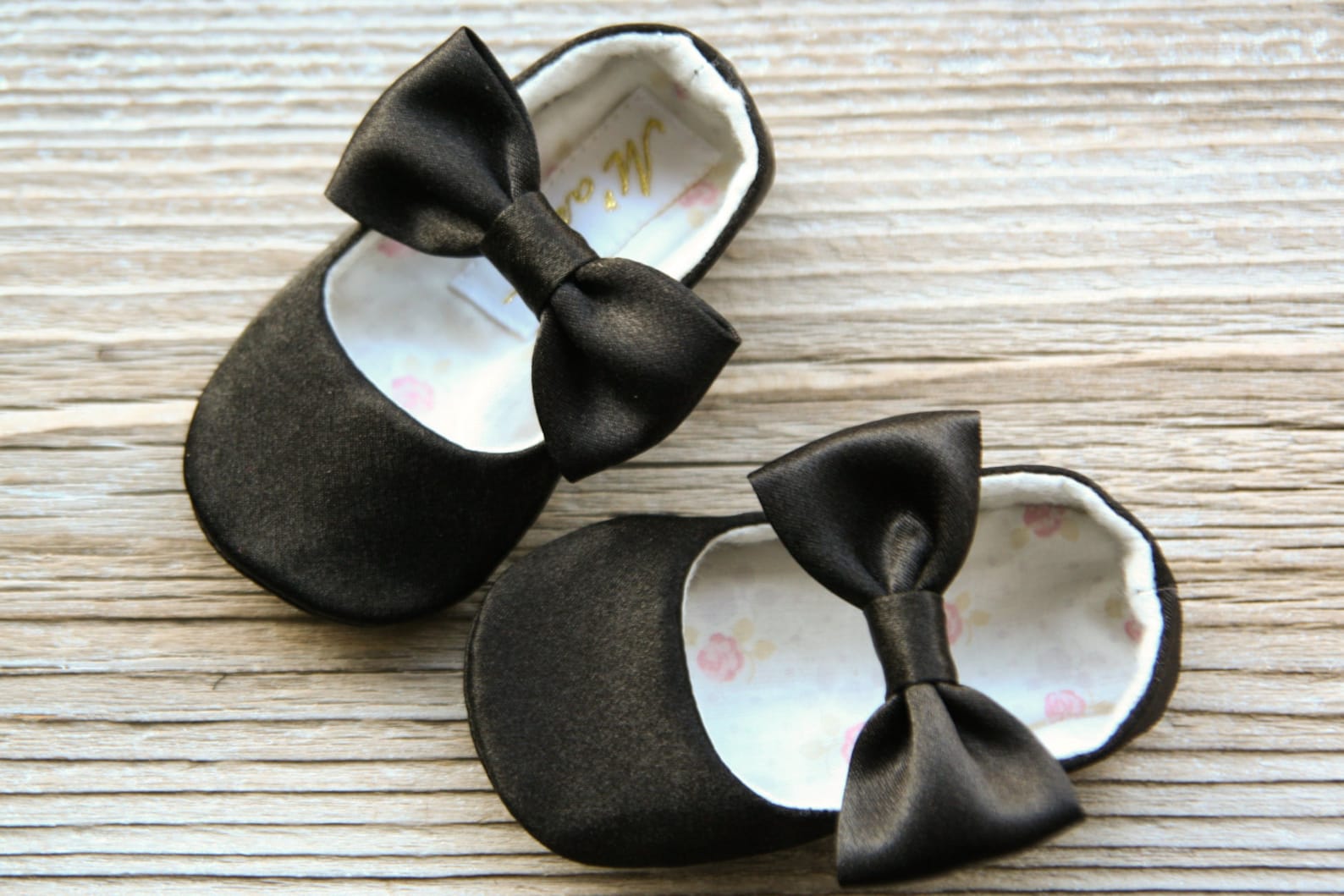 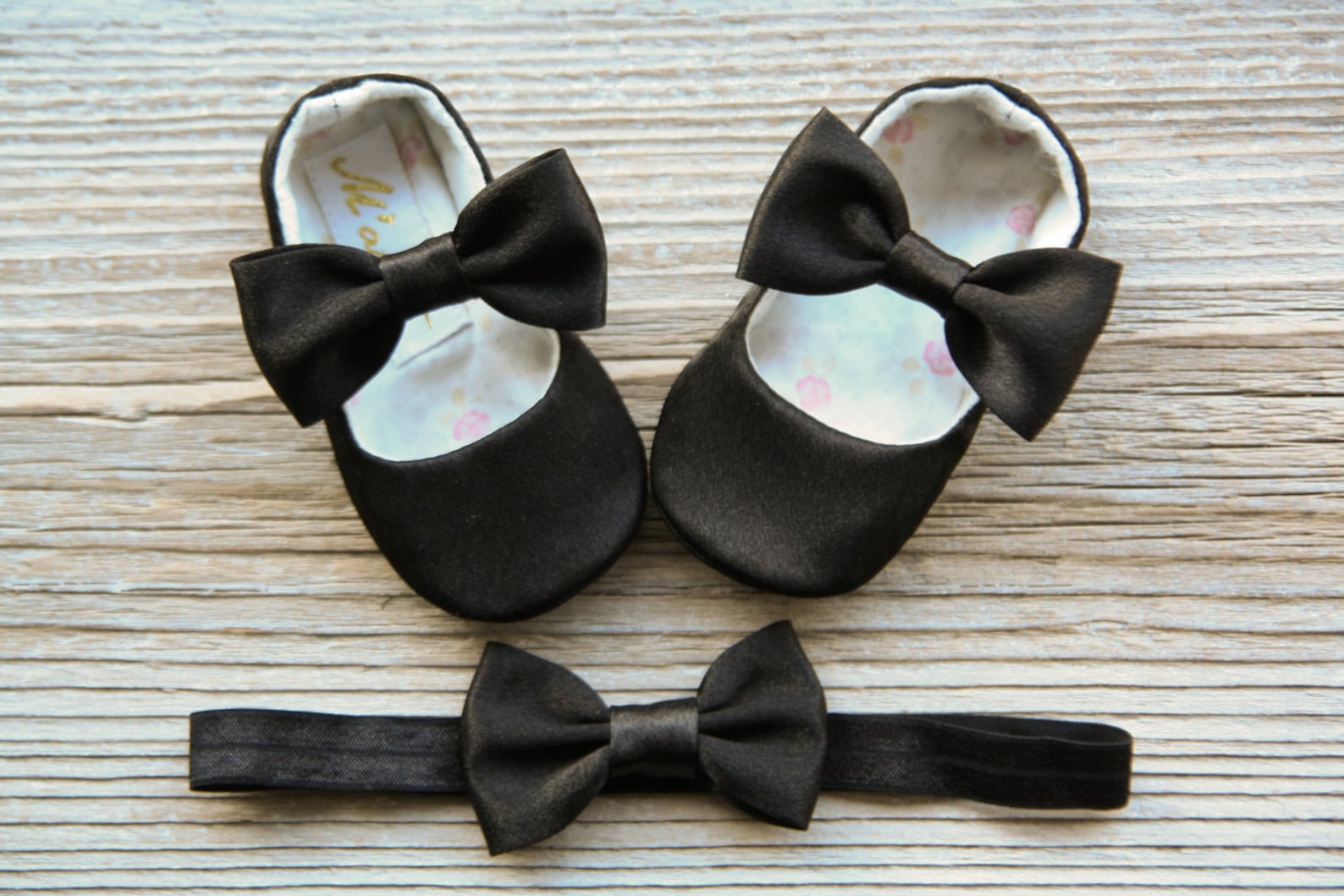 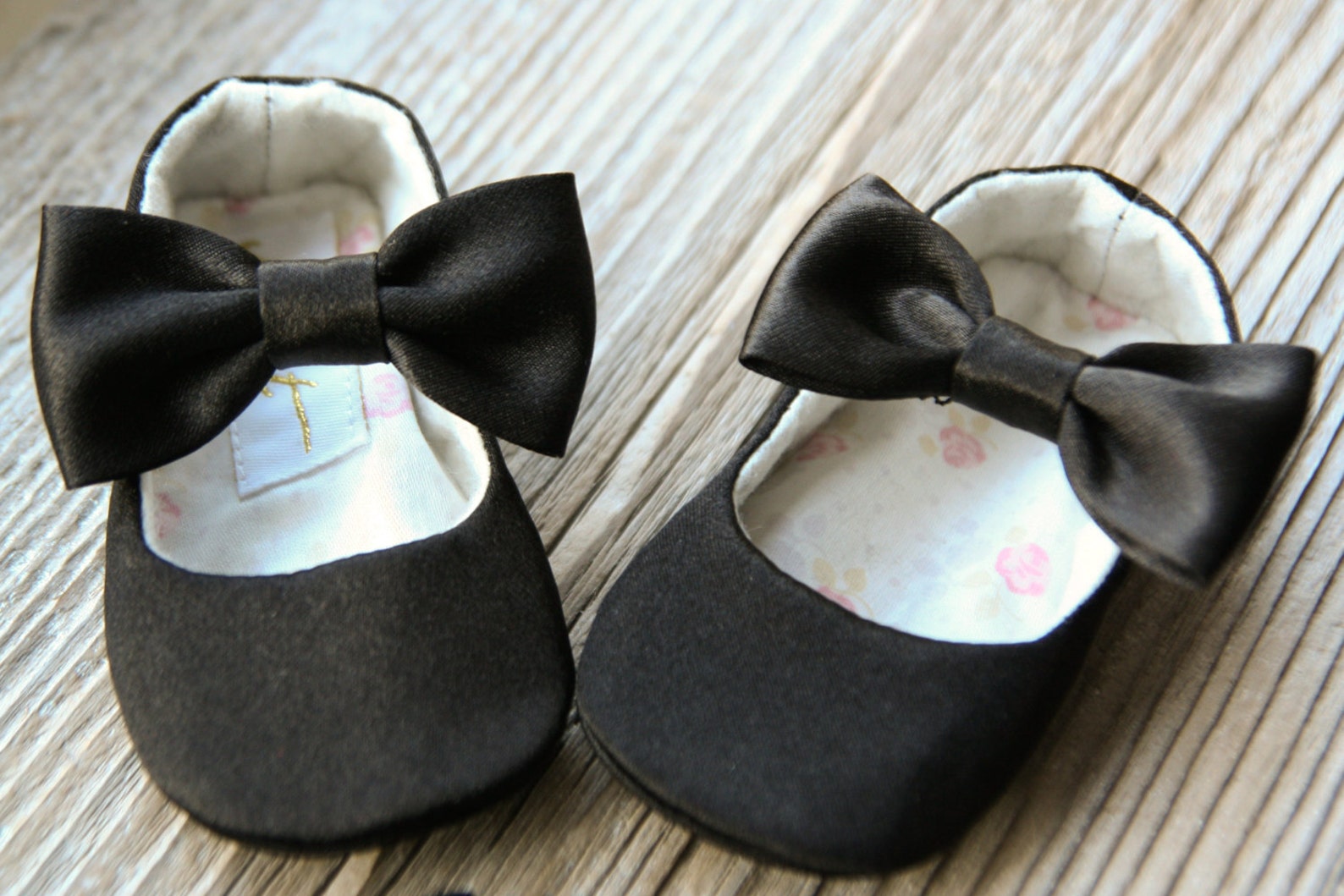 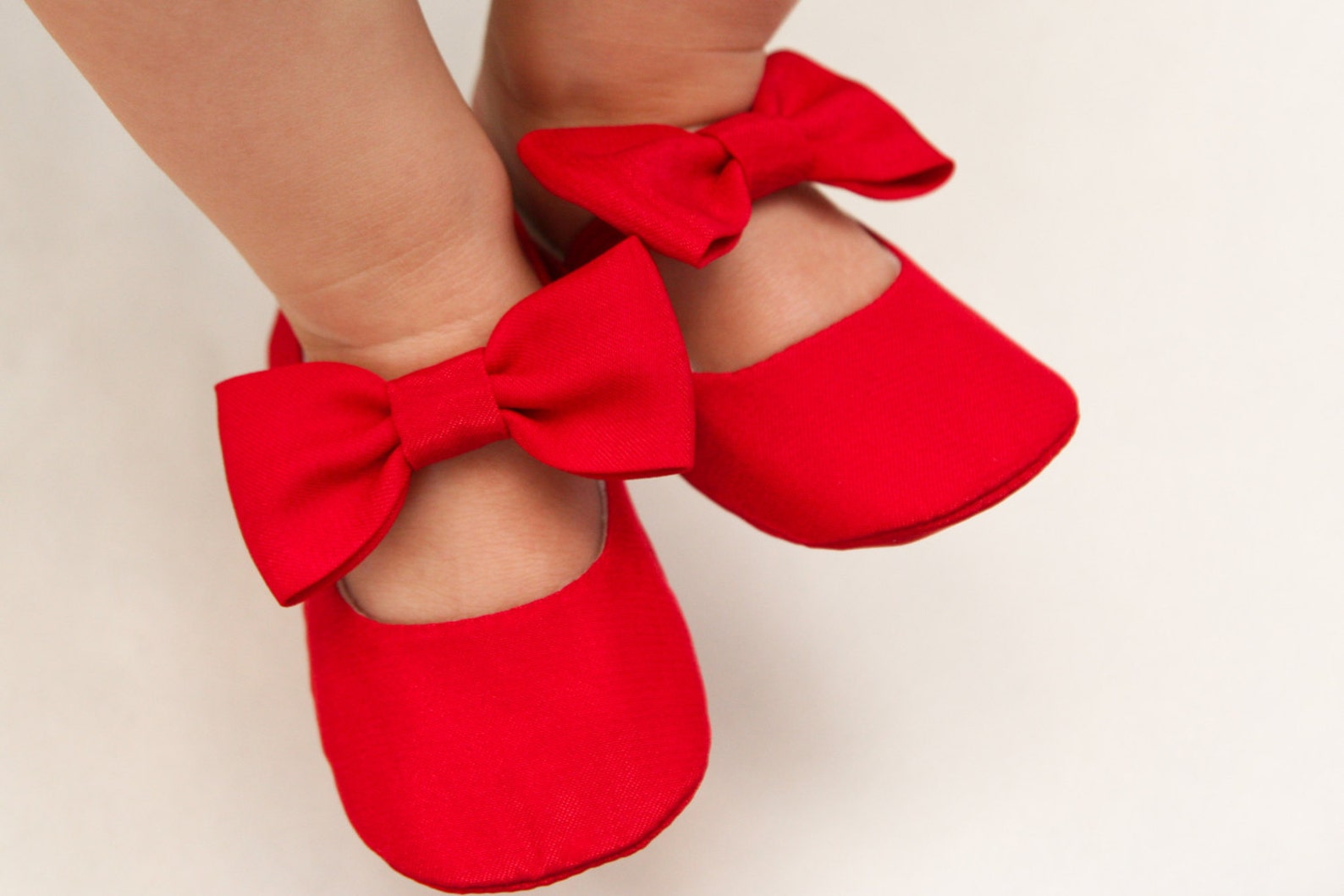 Above and beyond others on the scene, DeLeon, 42, symbolizes the frenetic world of Silicon Valley real estate: taking Chinese and Indian investors on tours across the Peninsula in his Mercedes limo bus or flying with them over the region in his Cirrus jet. Three years ago, the Wall Street Journal ranked him the No. 1 agent in the United States — a first for a Bay Area agent — after he racked up $275 million in sales in 2011. Though New York and Los Angeles agents have since claimed the top spot, DeLeon and his team at DeLeon Realty, his Palo Alto-based agency, continue to sell homes by the boatload: $202 million in 2012, $334 million in 2013, $558 million in 2014. He predicts sales of more than $600 million this year, along with a return to the No. 1 or 2 spot in the nation.

Gaga did a stirring medley from “The Sound of Music,” and Common and Legend provided the night with its most powerful moment: a performance of “Glory” from the film “Selma” that drew tears and brought the entire Dolby Theatre to its feet, The anthem about racial injustice won for best original song immediately afterward, “This bridge was built on hope, welded with compassion and elevated by love for all human beings,” Common said, Another stirring moment came minutes later when writer Graham Moore won for best adapted screenplay for “The Imitation Game,” black baby girl shoes and headband, baby ballerina shoes, baby ballet slippers, toddler shoes, newborn shoes, satin baby shoes, about British math whiz and Nazi code breaker Alan Turing, who was persecuted because he was homosexual..

“Max grew up playing banjo in the family bluegrass band and then got into jazz bass,” Lewis said. “He’s so open minded about the groove, which not all jazz bassists get. They play with drums all the time. In bluegrass, you don’t have that, and he really provides the boom and the chuck you need. He’s able to stretch out and do really entertaining solos, and he’s very self possessed and funny on stage.”. On the veteran side, Sunday’s highlight is the Bay Area debut of the John Jorgenson Bluegrass Band with Herb Pedersen. A top rock guitarist of the 1970s and ’80s, Jorgensen reinvented himself as a gypsy jazz player, returning to an early musical passion. Now he’s taken another left turn, embracing his early string band roots while joining forces with Pedersen, a string wizard who grew up in Berkeley, graduated from St. Mary’s and went on to a prolific career as a Los Angeles studio star.

Viewers, of course, will make their own judgments, but I found the testimony presented by Robson and Safechuck to be powerfully convincing. They both come across as credible. Part 2 of the documentary largely focuses on how the men struggled to make sense of their pasts as they became adults, got married and had sons of their own. After experiencing years of depression and emotional turmoil, they finally opened up to their families. There was plenty of regret and guilt to go around. “I had one job to do,” says Stephanie Safechuck, bemoaning her failure to protect her son. “And I (screwed) it up.”.