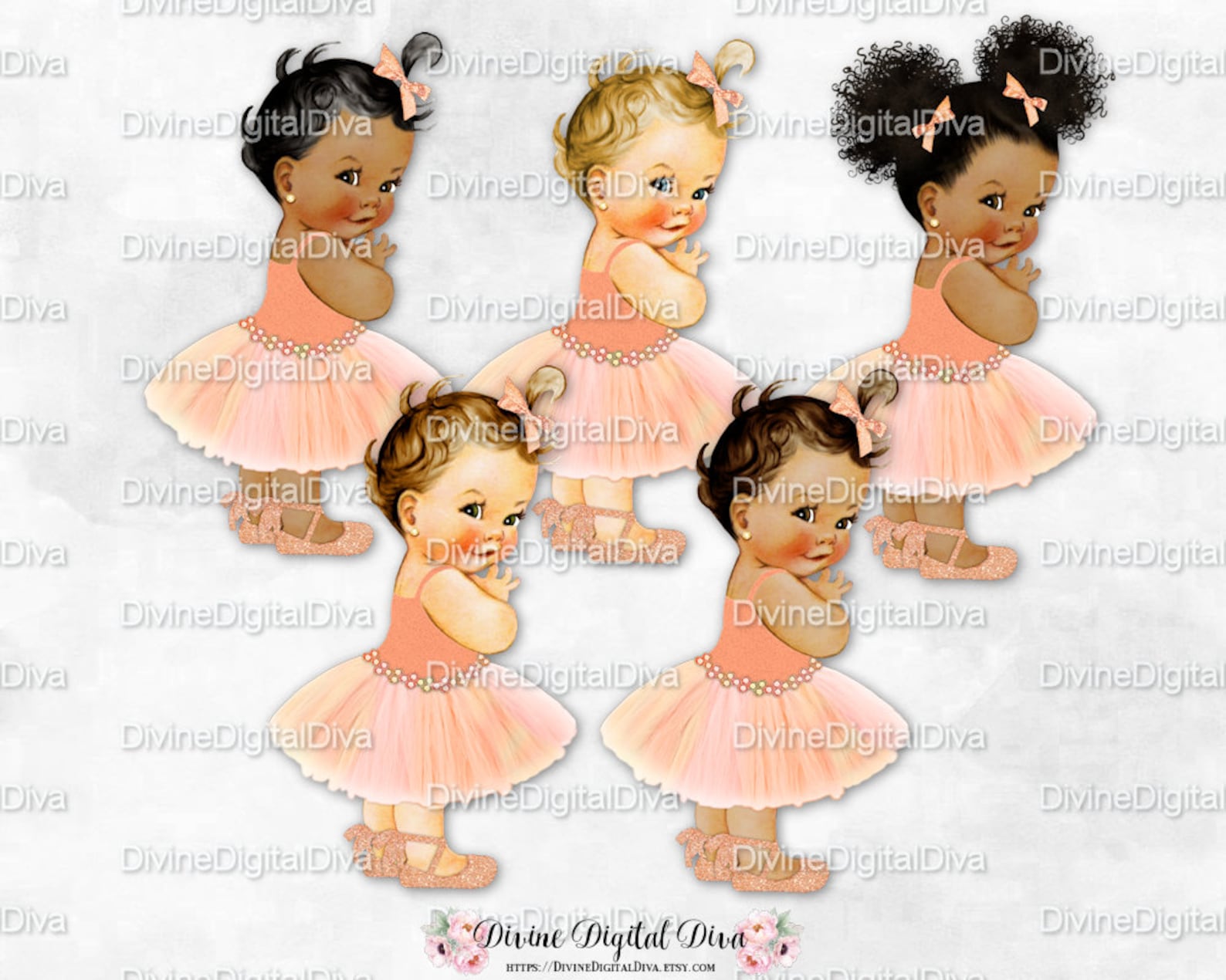 Contra Costa Christian Theater and Center Stage began producing shows together during the past year and now have a new name, Crosslight Theater. The conjoined companies are currently presenting a lighthearted holiday show with music by the incredibly creative Barrett Lindsay Steiner and Steven Shore, and script by Dona Foreman. The show features Santa, the Elves and Santa’s Reindeer. It runs Dec. 12-14, at Walnut Creek’s Lesher Center for the Arts. Call 925-943-SHOW (925-943-7469) or go to www.lesherartscenter.org.

On Aug, 24, community volunteers, with the help of the Saratoga Village Development Council, threw its annual Bollywood party in the Wells Fargo parking lot, The event featured all the elements that make a real celebration: music, princess peach ivory gold tutu ballet shoe | vintage baby girl afro puffs | clipart instant download food, dancing and a chance to see old friends one last time before the end of summer, Earlier that day, a number of people gathered at the Saratoga Library to walk nearly 17 feet with books on their heads, The participants were vying for a Guinness world record for the most people balancing books on their heads at the same time at the same venue, Unfortunately, they came short of breaking the record..

“Both of you are here?” she said to the girls, surprised. “Where are your dates?”. “Parker’s coming,” Natalia said. She checked her phone again. “He’s got 2 minutes,” someone announced at 5:43. One minute later, he made it. She grinned, and they shared a gentle embrace. He slipped a white rose corsage on her left wrist, and she held the matching boutonniere up to his navy blue lapel. “I’m just going to act like I’m doing it,” she said, laughing.

An opening reception is scheduled for Thursday, Feb. 19 from 6 to 8 p.m. For more information, call 925-295-1417 or go to www.bedfordgallery.org. Mountain Shadow to show Oscar-nominated shorts. On Feb. 13 and 14, Mountain Shadow Film Society will present Oscar-nominated short subjects the nominees at the Walnut Creek Library’s Oak View Room at 7:30. The short documentaries range from “Joanna,” about a woman with a terminal illness who writes a blog for her young son, to a film about a veterans’ crisis hot line. The animated shorts include “Feast,” about a boy and his dog, and “The Bigger Picture,” which explores two brothers caring for their aging mother.